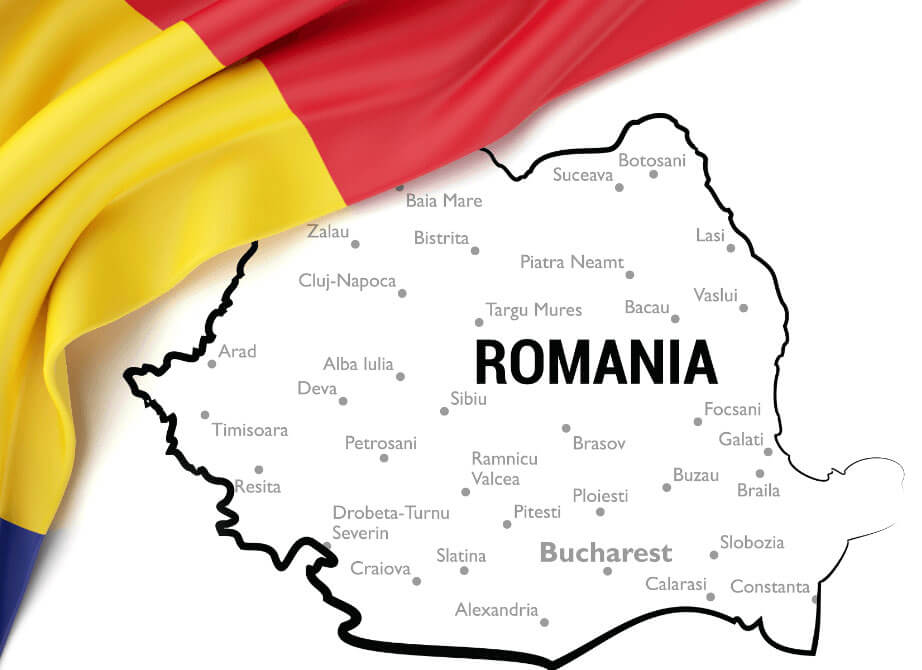 In terms of area and population, Romania is the most important state in the Balkans. It has an area of 238,391 km2 and is located in Eastern Europe, between Moldova, Ukraine, Hungary, Bulgaria, and Serbia. To the east it is bordered by the Black Sea and its main landforms are mountains (31% of the territory), hills, plateaus (33% of the territory) and plains (36% of the territory).

Romania’s territory is divided into 9 geographical areas: Transylvania, Banat, Crișana, Maramureș, Bucovina, Moldova, Dobrogea, Muntenia and Oltenia, which, in turn, are divided into 41 counties, the capital being Bucharest.

From an economic point of view, our country has a high agricultural and tourist potential and a disciplined, hospitable, and extremely tolerant population.

The Romanian people were formed at the beginning of the 1st millennium AD, over a vast area, from Greece to Poland and from Switzerland to today’s Ukraine. Here, it resulted from the Romanization of the Thracians, a surprisingly unitary population, both linguistically (speaking vulgar Latin) and culturally.

Today, Romanians are the only descendants of the Roman world in central and eastern Europe and their language, along with French, Italian and Castilian, is one of the main languages ​​of Latin origin.

The Romanian people (Romanian from the Latin romanus) is an island of Romanity, in a sea of ​​Slavic and Finno-Ugric populations, in an area haunted for more than a millennium, by all the migratory waves known to Europe.

After 1859, the Romanians partially managed to achieve national unity.

The modern state of Romania is basically the work of King Carol I of the Sigmaringen (Baden-Wurtenberg) branch of the Hohenzolern family and of his successor, Ferdinand (the Great).

The two decades of certain economic progress and real political and cultural affirmation, that followed the First World War, were abruptly ended in 1940, when starting with the dictates of Moscow and then Vienna, a third of the country’s surface and population is lost.

In 1945, after 4 years of war and 700,000 lives lost, Romania partially recovered by canceling the effects of the Vienna dictatorship. The democratic traditions that have lasted (with all the inherent imperfections) for a century, are defeated by the invading Soviet troops and the forced imposition of the communist regime.

The hopes aroused in the years 1960-1968 by the departure from the Soviet model, (In 1968, Romania was the only state that opposed the attack on Czechoslovakia by the USSR, GDR, Poland, and Hungary) are quickly refuted by the transformation of Nicolae Ceausescu’s regime into the more oppressive and absurd totalitarian regime. This regime will end with the revolution of December 1989. 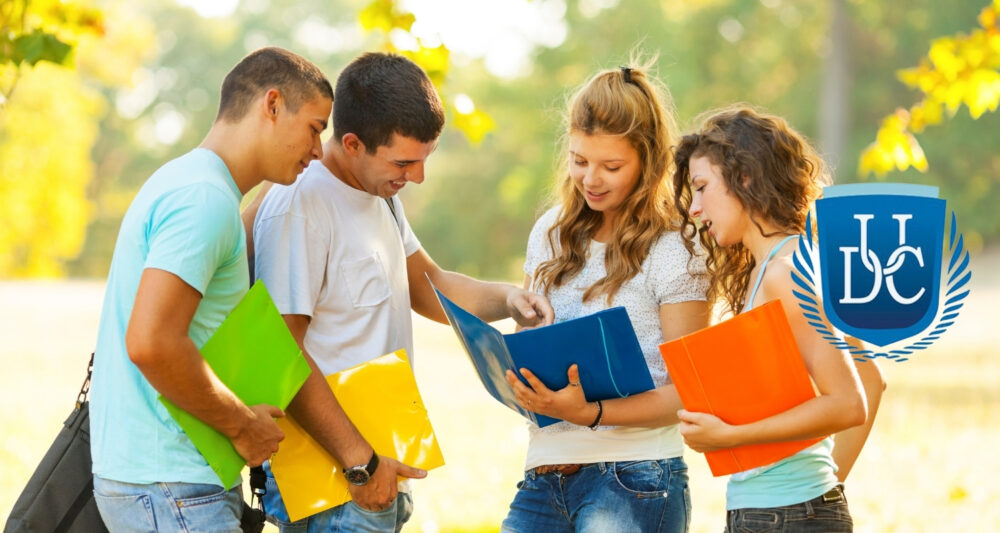